My agent is Caitlin Blasdell. Business inquiries regarding my novels should go to her. For short fiction or publicity, please use the contact form at the bottom of the page.

Permission granted to freely use the following photograph for promotional or press purposes so long as it is credited ©2009 MaryAnn Kuchera. 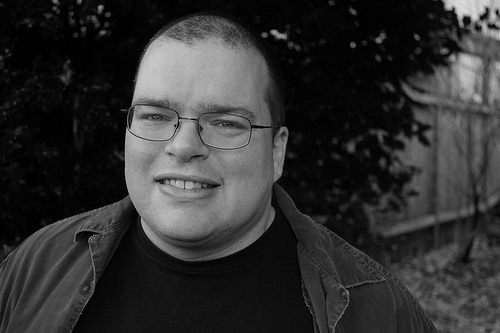 Harry Connolly’s debut novel, Child of Fire, was listed in Publishers Weekly’s Best 100 Books of 2009. He is the author of the Twenty Palaces series, the epic fantasy trilogy The Great Way, and several other books. He lives in Seattle.

Child of Fire, Harry Connolly’s debut novel and the first in The Twenty Palaces series, was named to Publishers Weekly’s Best 100 Novels of 2009. Both sequels, Game of Cages and Circle of Enemies, received starred reviews. Since then, he has written a King Khan a gaming tie-in novel set in the Spirit of the Century role-playing game system for game company Evil Hat. He has also self-published a Twenty Palaces prequel titled (cleverly) Twenty Palaces, a pacifist urban fantasy called A Key, an Egg, an Unfortunate Remark, and a collection of short fiction called Bad Little Girls Die Horrible Deaths and Other Tales of Dark Fantasy. Harry lives in Seattle with his beloved wife, his beloved son, and his beloved library system. You can find him online at: http://www.harryjconnolly.com 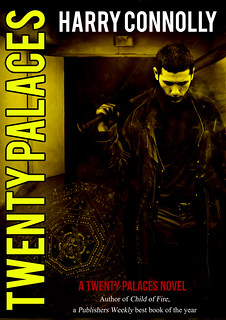 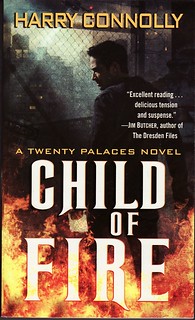 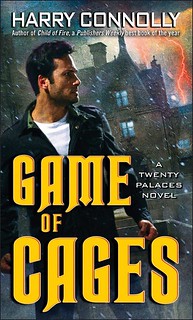 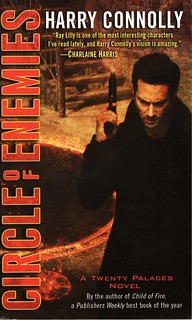 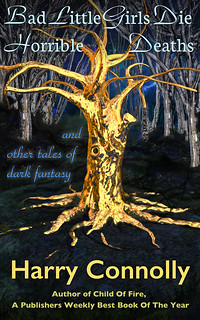 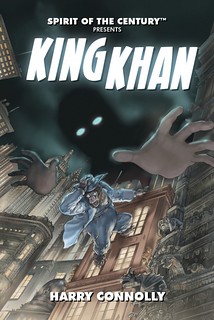 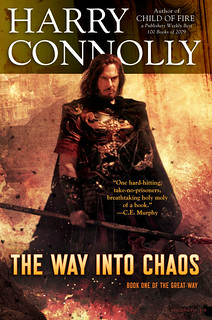 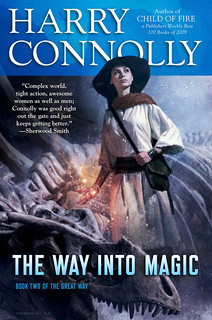 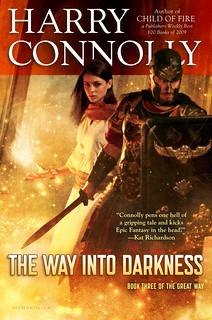 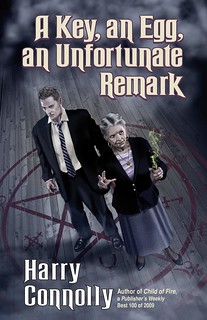 I welcome emails, although I’m sometimes slow to respond. Nothing personal, I promise, it’s just that I get a fair bit of email.