Okay, so the full trailer for Stranger Things 4 has finally come out. Here it is:

As a followup, the Duffer Brothers did an explainer video, where they talk about the context for many of the clips, drop a few mild spoilers, and generally hype the show.

So, in keeping with my tradition of making predictions about the upcoming season and getting everything completely wrong…

Let me say it again:

+++My predictions are always wrong+++

So there are no spoilers here, only anti-spoilers. 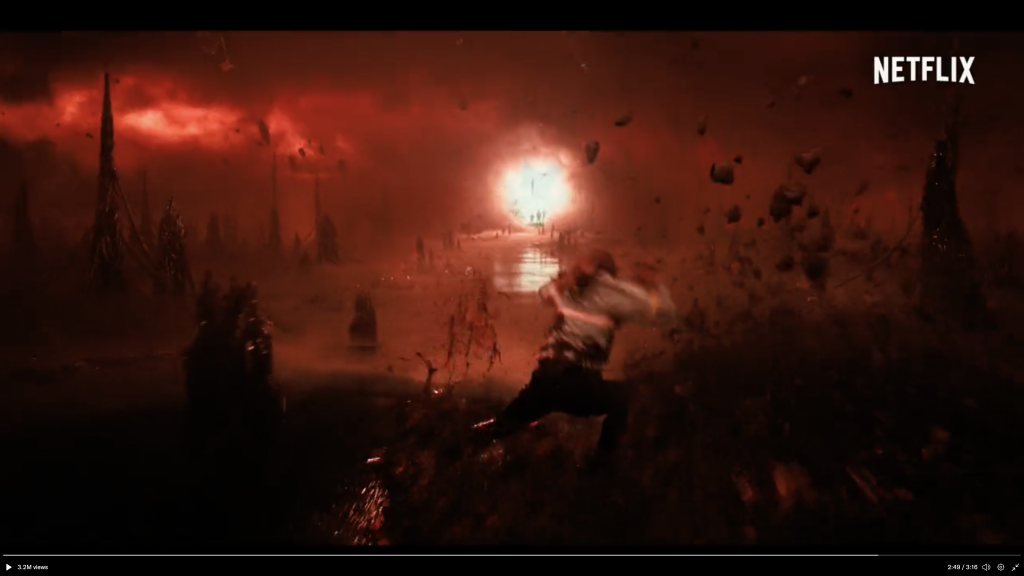 And if anything I’ve said here annoys you, remember that I’m always wrong.