I’ve tried to cut back on my Twitter time so I have an actual life, but I’ve also been neglecting my own spaces. So here goes. As you can guess from what’s below, these have been building up for a while now.

Well, last month, on the day before Thanksgiving, I got a call from the high school/college buddy that I still game with. He invited me to a Turkey Bowl zoom call, where I got to say hello to some people I hadn’t seen in many years.

Honestly, it was great. I got to see their grownup homes in the background, and they got to see our dinky apartment with the oil painting of a naked man’s back and backside on the wall behind me. We’ve led different lives, but it felt incredibly comfortable to hang out again. Hope to do it again before  another 10-15 years passes.

Oh, and I was the fattest of the group, but we all knew it would be that way.

2. One of my friends on that zoom call admitted that, until the previous day or two, he’d been planning to travel to his parents’ house to have a big Thanksgiving meal with the whole family.

Online, I’ve seen people like him portrayed as braying, deluded conspiracy theorists, openly mocking scientific conclusions and common sense. But it wasn’t like that for my friend. He had people he loved pleading with him to visit, and he felt himself being pressured to take a risk in the hopes that everything would turn out okay.

Luckily, one of his sons talked him out of it, but it took someone else who loved him to break that spell. Just something to think about when we see people behaving recklessly during the pandemic.

3. As I mentioned in the first note, I’m still in touch with one of my friends from high school–through ttrpgs–and this past weekend we finished up an eight month Liminal campaign.

First, it’s a terrific game. The system is simple and quite effective. Not as open as a PbtA system, which we play a lot of, but still terrific. Even better is the setting, which is contemporary fantasy in London (with the option to move the action elsewhere, if you have to.) There’s lots of interesting factions and NPCs, plenty of plot hooks, the whole deal.

One problem we had was that the game is designed to be episodic. The characters form a crew, they get “cases” and they take on small dangers. If there’s a longer plot line, it’s meant to surface as a subplot each case, building to a climax, like Person of Interest or Veronica Mars.

Our group doesn’t play that way. Our campaigns are like movies, with constantly escalating stakes and a big conflict at the end.

That meant we couldn’t access one of the ways to gain experience, which was to solve a case, and we had a hard time healing up, because starting a new case erases the damage you’ve suffered. Without that latter rule, it was hard to recover from fights.

But the game was a lot of fun and the system let us make characters that we could really dig into. I wanted to add a romance subplot but it didn’t really work, mainly because I didn’t work hard enough to integrate it.

Anyway, fun game. Check it out. 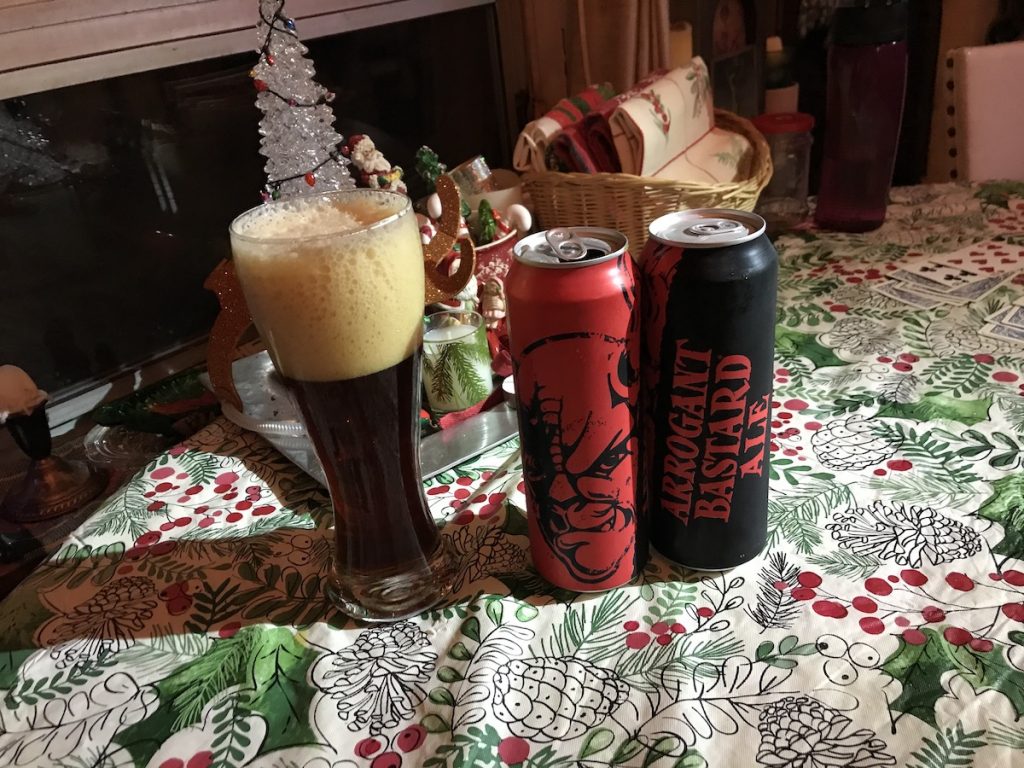 For The Iron Gate

5. The Iron Gate is almost complete. I have to do another polish before I arrange to have it copy edited, and I’m letting it rest right now while I brainstorm The Flood Circle.

It’s weird. I have a little tickle at the back of my brain telling me there’s something about TIG that doesn’t match the overall 20P mythology. What’s wrong there? What is that tickle trying to tell me?

No clue. That’s why I let my work rest for a bit.

The Twenty Palaces novels have always been the most difficult of my projects, although I’m not sure why. One Man was more complex. Key/Egg had a voice and a tone that was challenging for me. But writing anything 20P just eats up time, as I work through character moments and plot twists, jumping around in the story because I realized I missed something here. And there. And also there.

Plus, I gotta say this is a weird book, and I’m not sure how well it’s going to go over with… anyone, really. Sorta nervous about it, actually, in a way I haven’t been nervous in many years. Not that these worries will stop me.

Okay. I need to do a bit of Christmas food prep, and figure out how to create a new evil rich person for The Flood Circle.

Enjoy your holidays, stay safe, and find joy where you can.